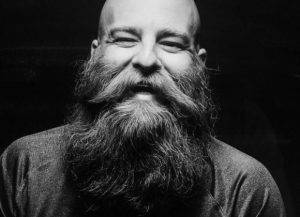 Shane was a charter member of Music City Mystique from 1995-99, as well as a member of Street Beats 1997-03 which performed at The Percussive Arts Society International Convention and Modern Drummer Music Festival. Since his age out from Mystique, he has been an important part of Mystique’s personality. He has been instrumental in this group for 19 years thus far as a member, then as Battery Arranger,Visual Designer and Program Coordinator. His innovative and trend setting musical and visual designs have become a mainstay in the WGI, BOA, and the DCI arenas. Some of other the groups he has been involved with include Phantom Regiment Drum and Bugle Corps; Spirit Drum and Bugle Corps; Southwind Drum and Bugle Corps; Jacksonville State University Pasic Drum Line from Jacksonville, AL; Middle Tennessee State University Pasic Drum Line from Murfreesboro, TN; Tyler Junior College, from Tyler, TX; Choctawhatchee High School from Fort Walton Beach, FL; just to name a few. He is also a proud artist and clinician for Innovative Percussion, Pearl Drums, Evans Drum Heads\Planet Waves, and Zildjian Cymbals.

Shane currently resides in the Nashville TM area where he is a freelance arranger and clinician for the marching arts.